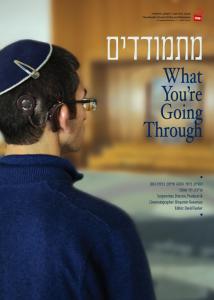 What you’re going through 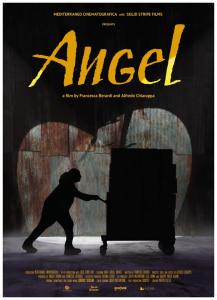 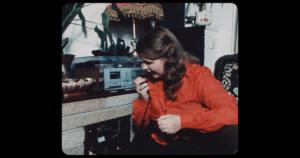 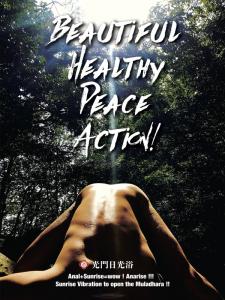 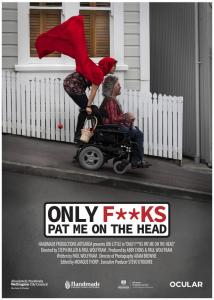 Only F$$ks Pat me on the Head

The event will be held at the Producer’s Club in Times Square this weekend.

Join us for the 6th Annual NYC Short Documentary Film Festival and become part of a growing tradition!”
— NYCSDFF

The one day event will “educate, entertain, and bring attention to important issues or to simply highlight the understated wonders of everyday life.”

“Documentary film is a genre that is based in truth and told with style. Every second of every day, an infinite multitude of stories are playing out in every nook and cranny of the world – the goal of documentary film is to take this sprawling mass of real life and weave it into cinematic art,” reads the official website.

This year’s lineup includes independent films from all over the world including countries such as Switzerland, New Zealand, Japan, Italy, and more.

Those who are interested in attending the NYC Short Documentary Film festival may purchase tickets online here.

What is Shotta Glock Ent.(Record Label)? Everything you need to know.

What is Shotta Glock Ent.(Record Label)? Everything you need to know.