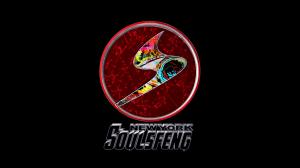 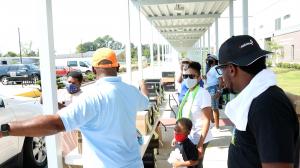 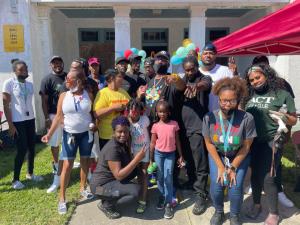 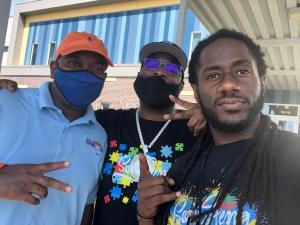 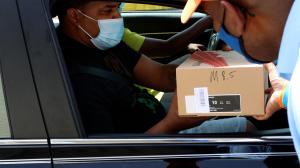 The company also boasts its own development center, where it works to secure patents on its high-tech products.

UXBRIDGE, UNITED KINGDOM, November 15, 2021 /EINPresswire.com/ — Soulsfeng is announcing it is giving back to communities in need, having donated 200 pairs of its graffiti art sneakers to children of the October Baton Rouge flood.

Soulsfeng is a popular sneaker development and manufacturing company dedicated to creating high-tech graffiti art sneakers to consumers across the world. The company first launched on Kickstarter to incredible success and, since then, has gained a remarkable following amongst the brand’s fans.

In the company’s recent news, Soulsfeng donated 200 pairs of its graffiti art sneakers to children who lost their shoes due to the Baton Rouge flood. This donation came as a result of the company’s belief that it is the responsibility of businesses to give back in times of need. The event was held in Baton Rouge and was covered by local news stations, Fox44 HD and Local 33 HD Baton Rouge. The East Baton Rouge Library and Life Share Blook Center were also present to pass out food, water, and clothing. Not only that, but Sharon Weston Broome, Mayor President of Baton Rouge, Cleve Dun Jr and Metor Council District, and Sirr Jones Parthner were in attendance.

“At Soulsfeng, we believe in finding the meaning of life through a paint brush – one of those meanings being kindness and compassion,” says founder and CEO of the company, David Feng. “As such, our mission is to make ourselves stronger and more empowered by giving back and helping others to make a better future and kinder world. By providing 200 pairs of our sneakers to children in need, we were able to help others, while staying true to our brand.”

Not only does Soulsfeng offer strive to support communities, but it also has its own development center, which has already patented four high-tech products – with more on the way.

“We currently own three utility model patents and one invention patent, with two of them having already been applied to production,” Feng says. “First, we use a new carbon fiber heating technique that is already being applied to our sneakers and has passed quality testing. This will be officially released early next year. Second, we’ve developed a state-of-the-art breathable 3D printing sole which is already being applied, too. A new style with a screen attached and cold lighting will also be released early next year.”

Since 2017, Soulsfeng was formerly known as Future Footwear Technology Corporation (FFT), an original equipment manufacturer. For the past five years, FFT has always been at the forefront of technological research and innovation. Each pair of shoes made by the company has been perfectly hand-finished and delivered to customers.

The CEO of Soulsfeng’s lifelong dream is to engage with and listen to each customer, while improving on the craft of manufacturing better shoes. This is due to the believe that they are the souls pushing humankind to step forward and they are the future – hence the name ‘Soulsfeng.’

The company’s slogan is ‘do whatever you can do’ – a testament to its strong belief in social responsibility.

BOOK SIGNINGS AND COMMUNITY CONVERSATIONS ON THE NEW BOOK, YOUR JOURNEY TO CO-PARENTING

BOOK SIGNINGS AND COMMUNITY CONVERSATIONS ON THE NEW BOOK, YOUR JOURNEY TO CO-PARENTING