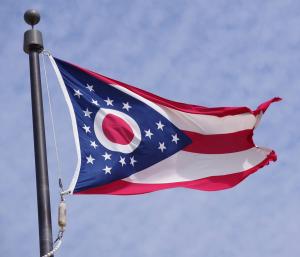 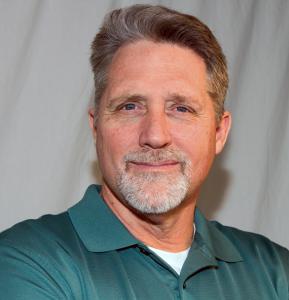 We sincerely thank all those involved in this team effort to get clarity and consistency for Ohio individuals and knife businesses.”
— CJ Buck

CODY, WY, UNITED STATES, January 11, 2021 /EINPresswire.com/ — The American Knife & Tool Institute (AKTI) applauds the very positive changes that are coming to Ohio knife laws with SB 140 having just been signed by Governor Mike DeWine. The new law had bipartisan support in the legislature, and provides economic benefit to Ohio businesses.

Consistency will be gained to the relief of knife owners and knife businesses. Currently Ohio law does not prohibit the ownership or possession of automatic knives, but they may not be manufactured, possessed for sale, sell or furnished to any person other than a law enforcement agency. SB 140 removes that restriction and will now allow knife manufacturers to make the knives and retailers to sell the knives that individuals have been able to own all along.

Clarity will be provided that a concealed item (knife, razor or cutting instrument) is NOT a “deadly weapon” or “weapon” unless it is actually used as a weapon. This has been a point of confusion not only for knife owners, but also law enforcement and in the courts. Currently any knife may be considered a “deadly weapon,” defined as “any instrument, device, or thing capable of inflicting death, and designed or specially adapted for use as a weapon, or possessed, carried, or used as a weapon.” (2923.11 A). Ohio law, 2923.12, has provided that it is an offense to “knowingly carry or have, concealed on the person’s person or concealed ready at hand” any “dangerous weapon.”

“Ohio knife law changes have been a priority for the American Knife & Tool Institute since 2013,” said CJ Buck, AKTI Legislative Chair and CEO of Buck Knives. “We sincerely thank all those involved in this team effort to get clarity and consistency for Ohio individuals and knife businesses. Thank you to Senator Roegner and Senator Obhoff for their work this session and for joining former Senator Uecker as cosponsors, Representatives Wiggam and Lang for their tremendous efforts in the House to pass the bill and Governor DeWine and his office for meeting with us and hearing our request to sign the bill.”

“Many individuals and organizations joined to make these positive knife changes a reality,” said Buck, “and we thank our partners, including the Congressional Sportsmen’s Foundation, and our members and knife industry businesses in Ohio for their testimonies at hearings and contacting their personal representatives to support SB 140.”

Knife laws of all of the fifty states can be reviewed on the AKTI website www.AKTI.org as well as detailed articles about understanding knife laws and court decisions.