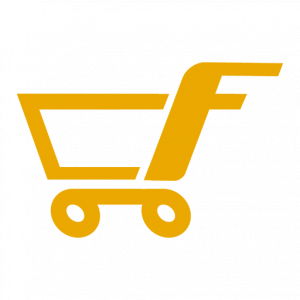 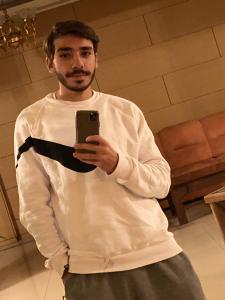 KENTUCKY, UNITED STATES, November 6, 2021 /EINPresswire.com/ — Programmer Mahdi Pourzaferani is working to transform security and efficiency in the cyberworld through his many roles and entrepreneurship.

For those wondering if IT is an excellent area to pursue or invest in, they can learn about the exciting journey of Pourzaferani, who has spent over thirteen years in the programming field filling various roles and developing several innovative solutions.

His journey started in 2008 where he has since worked on many security and infiltration projects. Through his dedication, he eventually mastered programming, which was critical in helping him to join the programming team at Optic Gaming and EA Sports. He saw his roles advance to Security Manager at Optic Gaming and Network Programmer turned Supervisor at EA Sports.

As we advance in technology, there is, unfortunately, the issue of cyber security threats. Pourzaferani understands this and has been working in the area over the years. His work involves designing plug-ins created to protect the data and information of large servers and companies. Plug-ins also play a critical role in preventing hacking or infiltration, which both are severe threats to a company’s information systems.

Pourzaferani also became part of the American video game publisher, RockStar. He became a member of their domestic team, where he had the experience of adding more than 1,000 types of add-ons. Eventually, he created his own company, FiveM, which offers similar services and more.

FiveM, which is based in Kentucky, caters to the security needs of large companies. Pourzaferani has prevented many attacks due to the creation of plug-ins. He has been using the plug-in in large sites such as OVH, Hetzner, and Amazon Servers.

FiveM is in the process of developing, creating, testing, implementing and delivering a New Model of Internet Solutions, Internet Service Provider, Gaming Service Provider, and Web. Pourzaferani enjoys serving people through FiveM. He says, ” I chose to become an entrepreneur within this field to prevent people from losing the integrity of their information due to hacker activity.”

The savvy and mission-driven entrepreneur is happy with all that he has achieved. Some of these celebratory moments include being appointed Master Security Researcher. He also has a genuine appreciation for his work in programming in general and working inside over 19 different teams.

Pourzaferani has made multiple strides within the industry and remains focused on identifying the types of attacks and cracking down on hackers. He encourages people interested in the field to set realistic goals and work every day to achieve them.

To keep up with Mahdi Pourzaferani, follow him at www.instagram.com/meti__pz/. You may also learn more about FiveM by visiting fivem-store.com.

Mahdi Pourzaferani
FiveM
email us here
Visit us on social media:
Facebook
Other