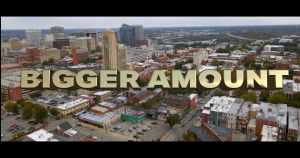 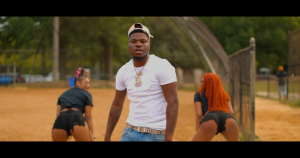 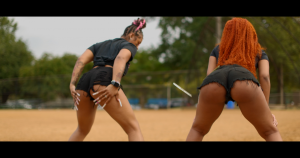 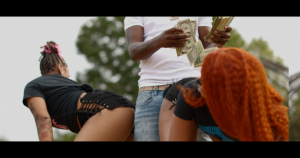 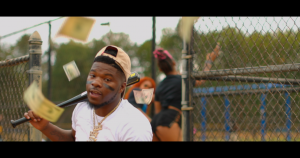 Coming hot off the heels of the “G-Fazos” release, the visual for “Bigger Amount” does not disappoint.

Found me a plug and I ran up dem digits
Put on my cousins, brothers and my n—-s
Got out the way I gave em all my switches
Just don’t forget where you get this shhh here at”
— Mack Ben Widdit – “Bigger Amount” Lyric Quote

This time around, Mack Ben Widdit, the native Richmond, VA emcee gives the streets something to hold them over while the Don’t Fold team cooks up more dope street classics.

Rapping since the age of 6, Mack Ben Widdit credits his brother with the inspiration to pursue a career in music. Mack Ben Widdit continued to cultivate and groom his talents and ultimately caught the eye of Don’t Fold Entertainment. As a testament to his grind, Mack Ben Widdit quickly became the fastest rising artist on the indie label’s roster.

Coming hot off the heels of the “G-Fazos” release, the visuals for “Bigger Amount” do not disappoint. The single is produced by @VSonThaTrack and the visuals directed by Teon Productions, you definitely don’t want to miss this video.